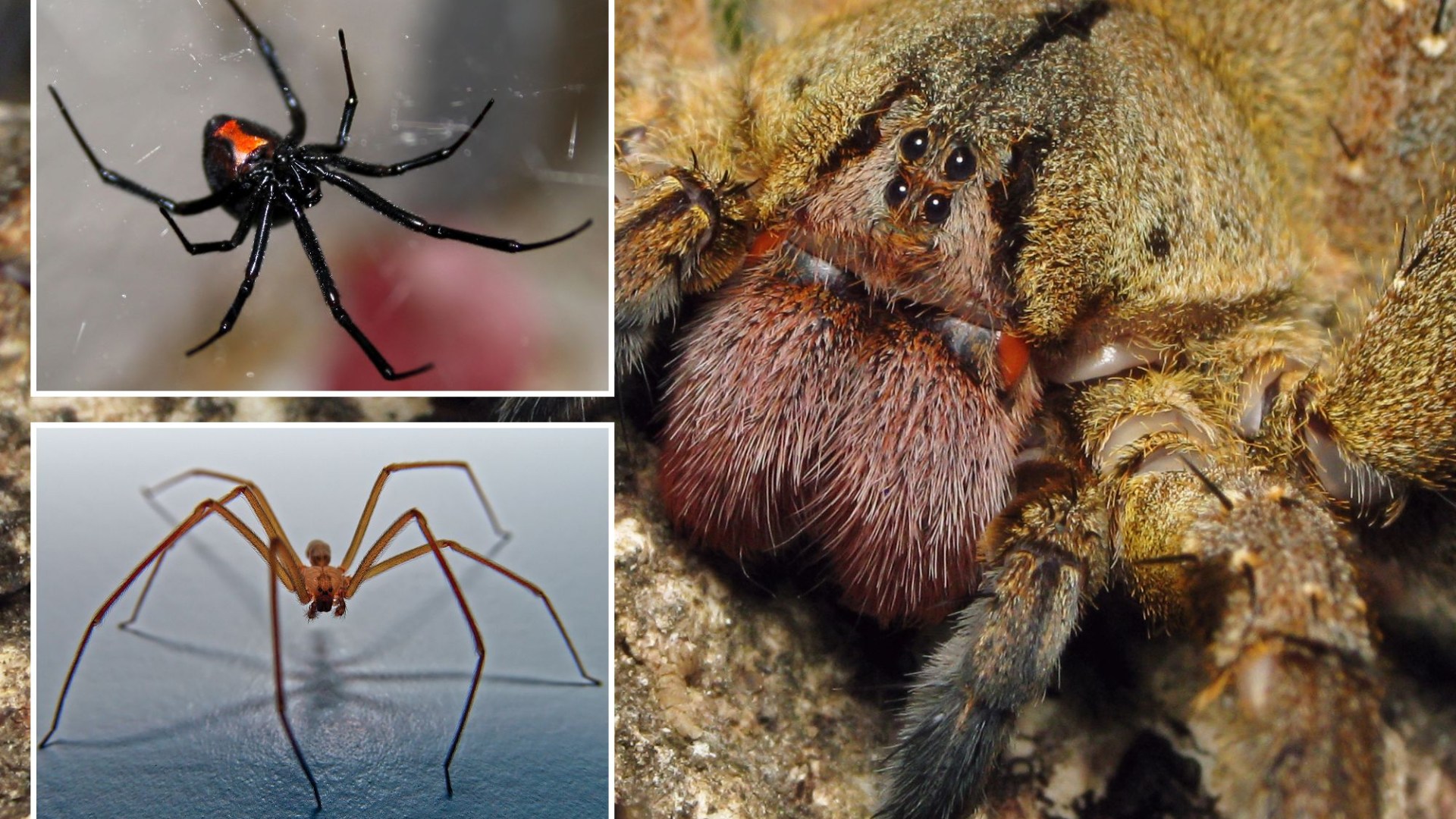 THERE are more than 45,000 types of spiders in the world but only a small number are considered dangerous.

Although spider-related deaths are pretty rare with the help of antivenom, we dare not take a chance.

Especially as some have other undesirable side effects.

Here are some of the deadliest spiders out there.

The Brazilian wandering spider is sometimes called the banana spider for their tendency to hop on board shipments – as one Tesco shopper found out last year.

Their venom is said to be extremely painful.

It attacks the nervous system, leading to nasty sweats and drooling.

But lads have even more reason to watch out for this creepy crawly, as it can cause agonisingly long erections.

Experts say it can last for many hours and even result in impotence.

Bites from female redback spiders can be dangerous – and even fatal.

They are also quite a few reported incidents.

In Australia – where they’re known to live – more than 250 cases receive antivenom each year.

The funnel-web spider is one of the few cases where male bites are more toxic than females.

It’s capable of causing death in as little as 15 minutes.

Fortunately, there haven’t been any reported deaths since the early 1890s due to antivenom.

The six-eyed sand spider gets its name from its love of hiding in sand.

There haven’t been any confirmed bites, but two suspected ones didn’t end well.

One victim is reported to have lost an arm as a result of necrosis.

The other apparently died due to huge haemorrhaging.

The black widow is one of the most infamous spiders around. 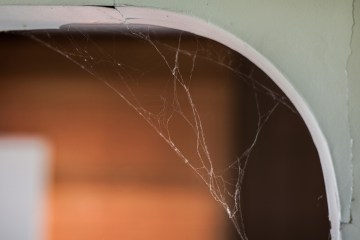 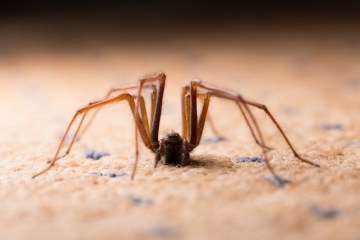 Both males and females are venomous but only the females can actually kill humans with their bite.

Their bites are so lethal, they’re said to be 15 times more powerful than a rattlesnake, according to Live Science.

Find out more about science

Want to know more about the weird and wonderful world of science? From the Moon to the human body, we have you covered…

Schoolgirl to compete in Crufts with gran’s adorable rescue dog