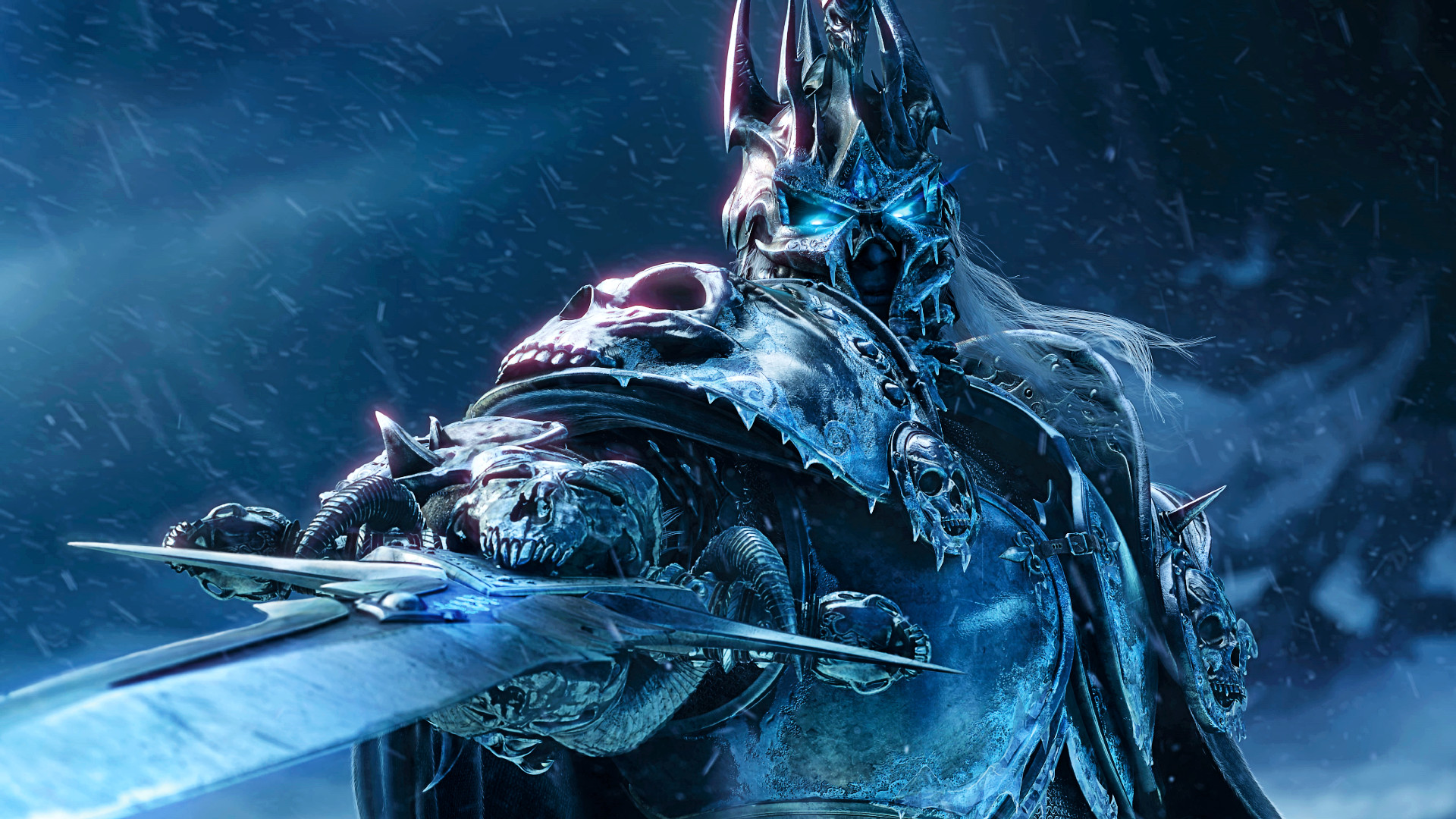 WoW Classic PvP players who choose not to gain XP from player vs player combat in World of Warcraft’s battlegrounds will no longer be placed into a separate pool of players in Wrath of the Lich King Classic. This change will likely be hugely welcome news to one segment of the MMORPG’s player base, who prefer to avoid experience gains as they wish to compete in a specific level-locked bracket.

As described in a blue post from developer Pazorax on the WoW Classic forum, “the ability to earn experience from PvP was originally added to encourage people who enjoy PvP to do battlegrounds as part of their leveling up experience.” However, the team realised that this change caused problems for one particular set of players.

PvP communities have formed around certain level brackets in WoW PvP – oftentimes because players particularly enjoy the balance at a particular level, or because it reminds them of an experience they had when first playing through the game. One particular example that is quoted in the post is ‘level 19 Warsong Gulch’ – much as you’d expect, this involves a subset of players who compete with highly optimised level 19 character builds.

Therefore, an option was implemented to allow players to refuse the XP gains awarded from PvP matches. However, this introduced its own problem. “Originally it was decided that these two groups shouldn’t play in the same matches with one another,” Pazorax explains, “but the result of this decision was that neither group had enough players to find matches, defeating the point of both systems.”

As a result, players of the same level will now be matched up again in Wrath of the Lich King Classic, regardless of whether they have experience gains enabled or disabled. This might make life a little tougher for those who are just looking to earn some experience playing casual battlegrounds matches, only to run into veteran level-locked players with optimised builds for that particular level. However, Pazorax notes that “it’s more fun to play a game with people of unequal capabilities than it is to not be able to play at all.”

If you’re after alternatives to earning XP through battlegrounds PvP in the fantasy game, check out our WoW Classic leveling guide for more tips. Meanwhile, modern WoW has a new patch that lets players earn gold while AFK in Shadowlands. A WoW Dragonflight dungeons preview has shown off eight locations for the upcoming expansion. It sounds like we won’t be getting a planned World of Warcraft mobile MMO, however, after plans for it are shelved.