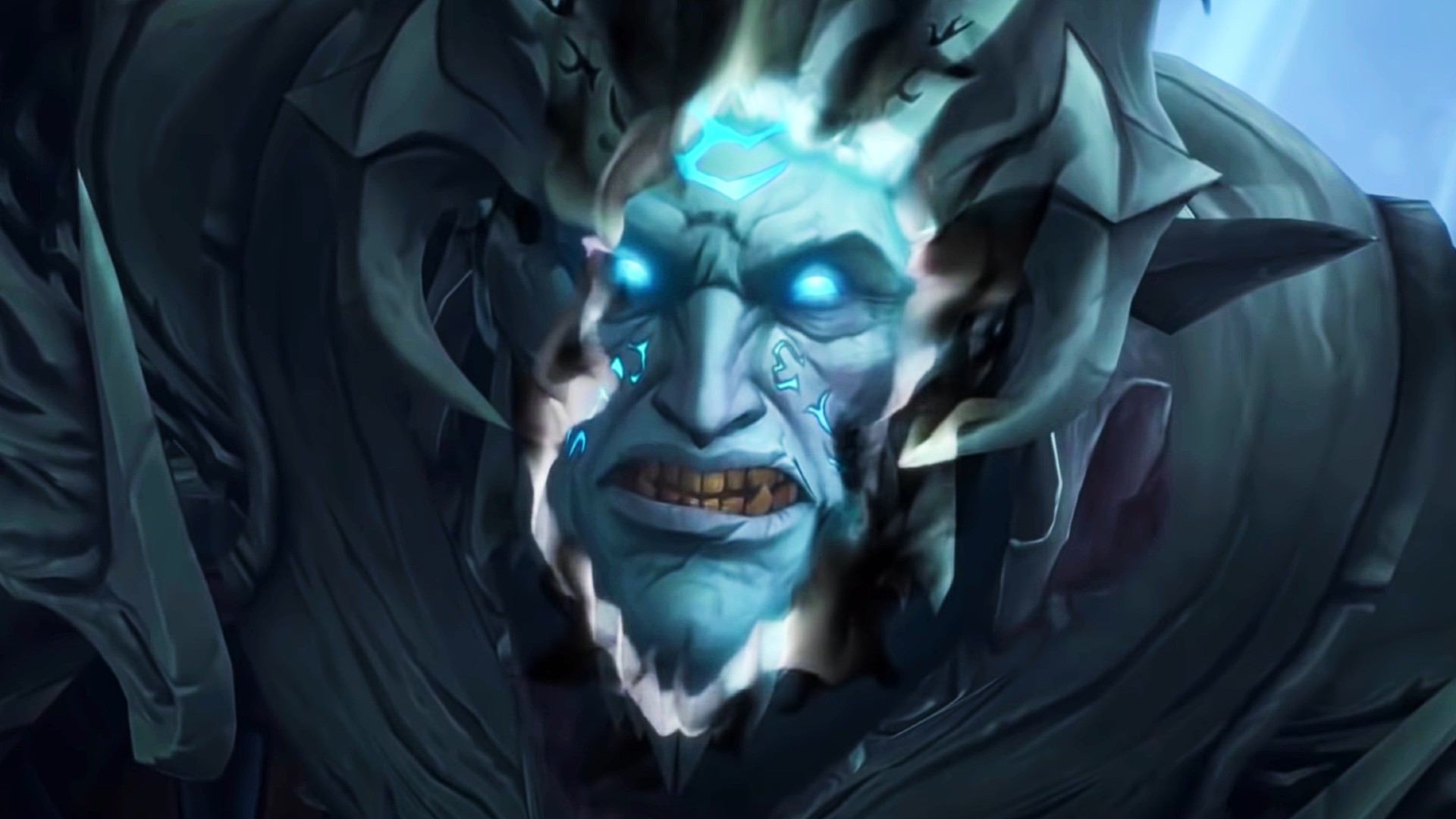 Way back in March, eager World of Warcraft raiders got their first chance to tackle the final ‘big bad’ of the WoW Shadowlands expansion, The Jailer, in his sinister lair, the Sepulcher of the First Ones. It’s been about three and a half months since Mythic difficulty was unlocked for this final raid, but to date, only 264 guilds world-wide have successfully beaten the entire raid at the hardest difficulty. To put that into context: the final raid of the MMORPG’s Battle for Azeroth expansion, Ny’alotha, the Waking City, had been beaten on Mythic by over 700 guilds by this point in its life, nearly three times as many.

Blizzard has clearly noticed how much even dedicated raiders worldwide are struggling, and has announced a slate of heavy nerfs to some of the more problematic bosses (by which we mean they’re difficult, as far as we know they haven’t been accused of anything). You can find the full notes here, but here’s a broad rundown.

Everyone’s favourite fantasy spider-tank has had the Aftershock AoE effect from its Earthbreaker Missiles cut down by 75%, and the ticking damage from its Planetcracker Beam reduced by over half and made less frequent.

Robo-Architect has made a rounding error on its blueprints, losing a chunk of HP, 90% of the damage on the Resonance Cascade AoE, and its Guardian Automas can no longer spam out Sentries at quite the same rate.

Poor brainwashed Anduin has even more sorrows to drown, eating damage nerfs to March of Damned and Soul Explosion, and cast time increases for Banish Soul and Necrotic Detonanian, amongst some other tweaks to his buffs and debuffs.

Constellers were once big bads in their own right, now they’re just mooks for The Jailer. Sad. What’s also sad, for him at least, is Rygelon’s nerfs. Dark Eclipse targets fewer players, and his Unstable Matter adds are easier to nuke down.

Finally, the Big J himself. The Jailer has been slapped with damage reductions for Torment and Unholy Eruption, reduced absorption and health for Rune of Compulsion and Incarnation of Torment, and a massive nerf to the healing he gets from Diverted Life Shield.

If you haven’t got your fill of Sepulcher bosses getting clowned on, check out our article on the deaf community guild which beat the raid on Heroic, or for the latest news on the upcoming expansion, Dragonflight, watch this space.