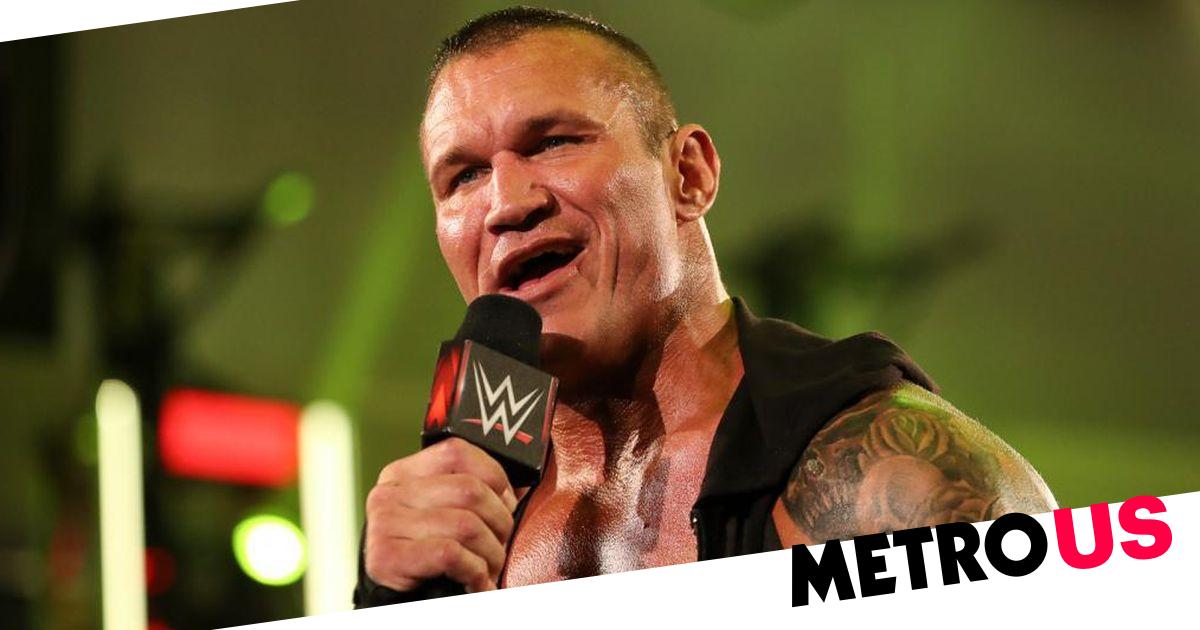 Randy Orton has set his sights on outlasting Roman Reigns in WWE and breaking records along the way.

The 14-time world champion – who will celebrate his 20th anniversary in WWE on Raw tonight – has forged an incredible legacy since making his debut back on April 25, 2002 and he’s showing no signs of slowing down.

The Legend Killer just celebrated his 42nd birthday and has hit another level as Raw Tag Team Champion alongside RK-Bro teammate Riddle, and he previously insisted he is targeting 50 as his retirement age.

Reigns – the current Undisputed WWE Universal Champion – made his own WWE debut in November 2012, and while the 36-year-old will mark a decade in the company later this year, Orton thinks he’ll still be going after the Tribal Chief has left for Hollywood.

‘A lot of people ask me what my legacy’ll be. I think, if you’re talking WWE more specifically, my legacy will be that I was the next guy – after The Undertaker – that was the only person that never went anywhere else, and had more matches, more titles, more accolades,’ he told WWE.

‘I don’t care if Roman Reigns… I’m sure he’s got Dwayne Johnson’s agent’s number on speed dial. Roman will be in Hollywood, I’ll still be here.

‘I’m in my prime, ladies and gentlemen. I got a long way to go. My legacy will be, that I did it longer than anybody.’

It’s a bold claim, but the way Orton seems to have taken himself to another level over the past couple of years, you’d be hard-pressed to find anyone who’d doubt him.

He previously noted he could have nearly a decade left, noting while he’s done some auditions for acting roles, he doesn’t have any serious ambitions on screen away from WWE.

It could have been very different for the Legend Killer, who has been open about his attitude problems early in his career and admitted he wouldn’t have handled things well if he’d been fired like Drew McIntyre and many others in the past.

Asked how he’d have coped in the same situation, Randy exclusively told Metro.co.uk: ‘Oh, that’s a hard question to answer.

‘Knowing how I was back when I was young and making those mistakes, those bad decisions, getting in trouble and getting a second, third, fourth chance… Back then, I don’t know that I would have reacted well.

‘I don’t know that I would have done the same thing Drew did. I think everything happens for a reason.’

WWE Raw airs Monday nights at 1am on BT Sport 1.


MORE : WWE legend Triple H confirms career is over after cardiac event left him with defibrillator fitted in chest

A meteoric rise and a rocky road to re-election