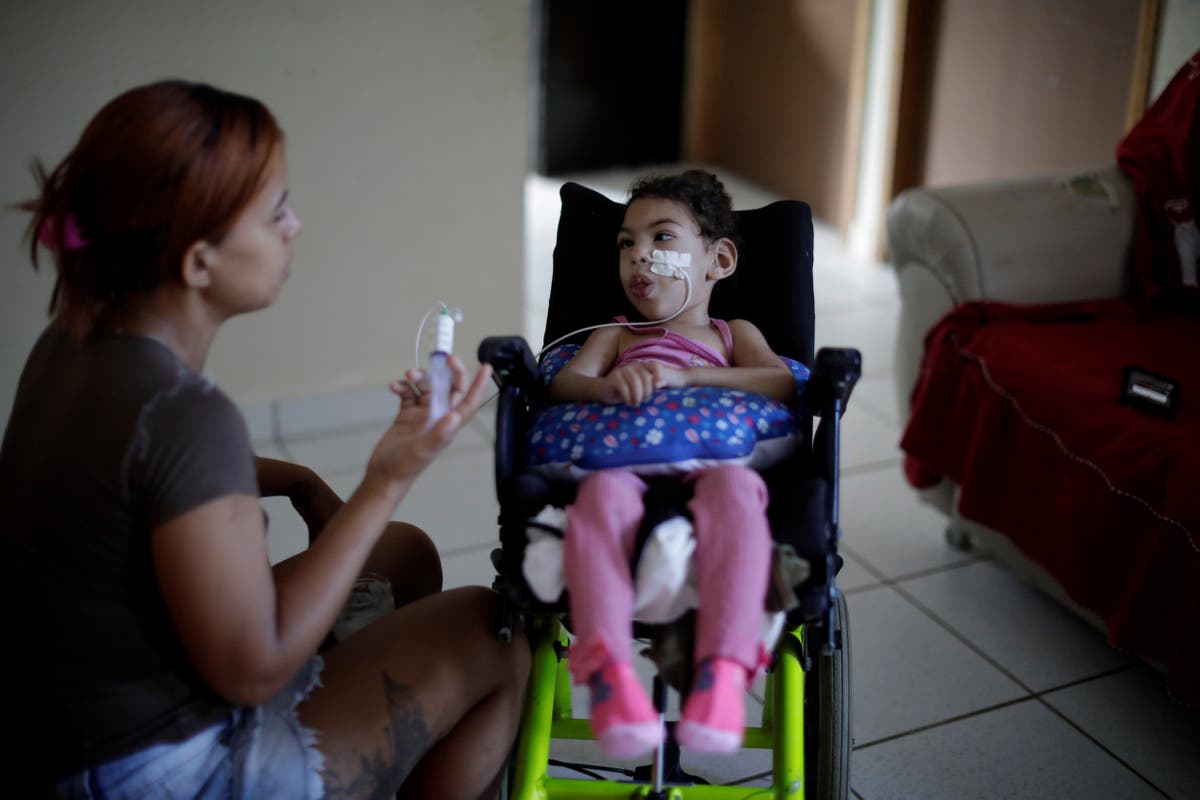 A single mutation in an already rapidly evolving Zika virus could trigger another major outbreak of the disease by evading existing immunity, scientists have warned.

The Zikavirus, which is carried by mosquitoes, is usually mild in adults, however it can infect a developing foetus resulting in birth defects such as microcephaly, leaving babies with reduced head size and symptoms including stunted development, seizures and delayed speech skills.

In severe cases it can cause fatal brain damage in babies and miscarriage or stillbirth in pregnant women, and its spread in the Americas in 2015 and 2016 caused global alarm.

Now, researchers at the La Jolla Institute for Immunology (LJI) in California have found that the virus can easily mutate to become more infective with a single amino acid change.

In a virus that is already showing signs of fast-paced evolution, scientists fear this would allow infections to spread more widely, according to their paper published in Cell Reports.

They found that the dangerous mutation (called NS2B I39V/I39T) boosts the virus’s ability to replicate in mice, mosquitoes and human cells.

Zika shares many of the same biological properties as the dengue virus, and prior dengue exposure can offer protection to Zika. However the researchers said both viruses are quick to mutate, and an evolving virus means lasting protection cannot be guaranteed.

“Dengue and Zika are RNA viruses, which means they can change their genome,” said Professor Sujan Shresta, who co-led the study with a team from the University of Texas Medical Branch.

“When there are so many mosquitoes and so many human hosts, these viruses are constantly moving back and forth and evolving.

“The Zika variant that we identified had evolved to the point where the cross-protective immunity afforded by prior dengue infection was no longer effective in mice.

“Unfortunately for us, if this variant becomes prevalent, we may have the same issues in real life.”

Jose Angel Regla-Nava, a former researcher at LJI and current associate professor at the University of Guadalajara, Mexico, said: “This single mutation is sufficient to enhance Zika virus virulence.

“A high replication rate in either a mosquito or human host could increase viral transmission or pathogenicity, and cause a new outbreak.”

Researchers were able to study how the virus naturally evolves by analysing infection cycles that repeatedly switched between mosquito cells and mice, enabling them to consider ways to tailor vaccines and treatments to counter the new threat.

Zika was first identified in monkeys in Uganda in 1947, and the latest oubreak in Brazil and other countries in the Americas in 2015 and 2016 caused a surge in miscarriages and other birth defects.

This prompted the World Health Organisation to declare it a public health emergency of international concern, though Brazil announced the outbreak was over in 2017.

In rare cases, the virus can cause Guillain-Barré syndrome in adults, a serious condition that affects the nerves, causing problems such as numbness, weakness and pain.

Zika is spread by the Aedes aegypti mosquito, resulting in quick transmission between people, especially in high-density populations. It can also be transferred during sexual contact.

In January, researchers in the US said a Zika vaccine they were working on had been shown to be effective at preventing the virus passing from mother to foetus in early studies.

In-Jeong Kim, a viral immunologist at Trudeau Institute in New York, where the vaccine was developed, said: “The vaccine has been shown to be safe for non-pregnant humans, but of course we need to know if it is safe and effective for the people at greatest risk: pregnant women and their foetuses.”

TISS Offers Fellowship for Transgender Community with Stipend Up to Rs 2.4 Lakh