Food delivery major Zomato saw its net losses jump to Rs 360 crore in the fourth quarter of FY22, a 2.5x increase from the same quarter a year ago. Total revenue grew to Rs 1,350 crore in Q4 from Rs 750.8 crore in the same quarter in FY21. CEO Deepinder Goyal wrote in a filing that the company believes its growth trajectory is back on track and doesn’t foresee “post-Covid ramifications” affecting its growth rate anymore. 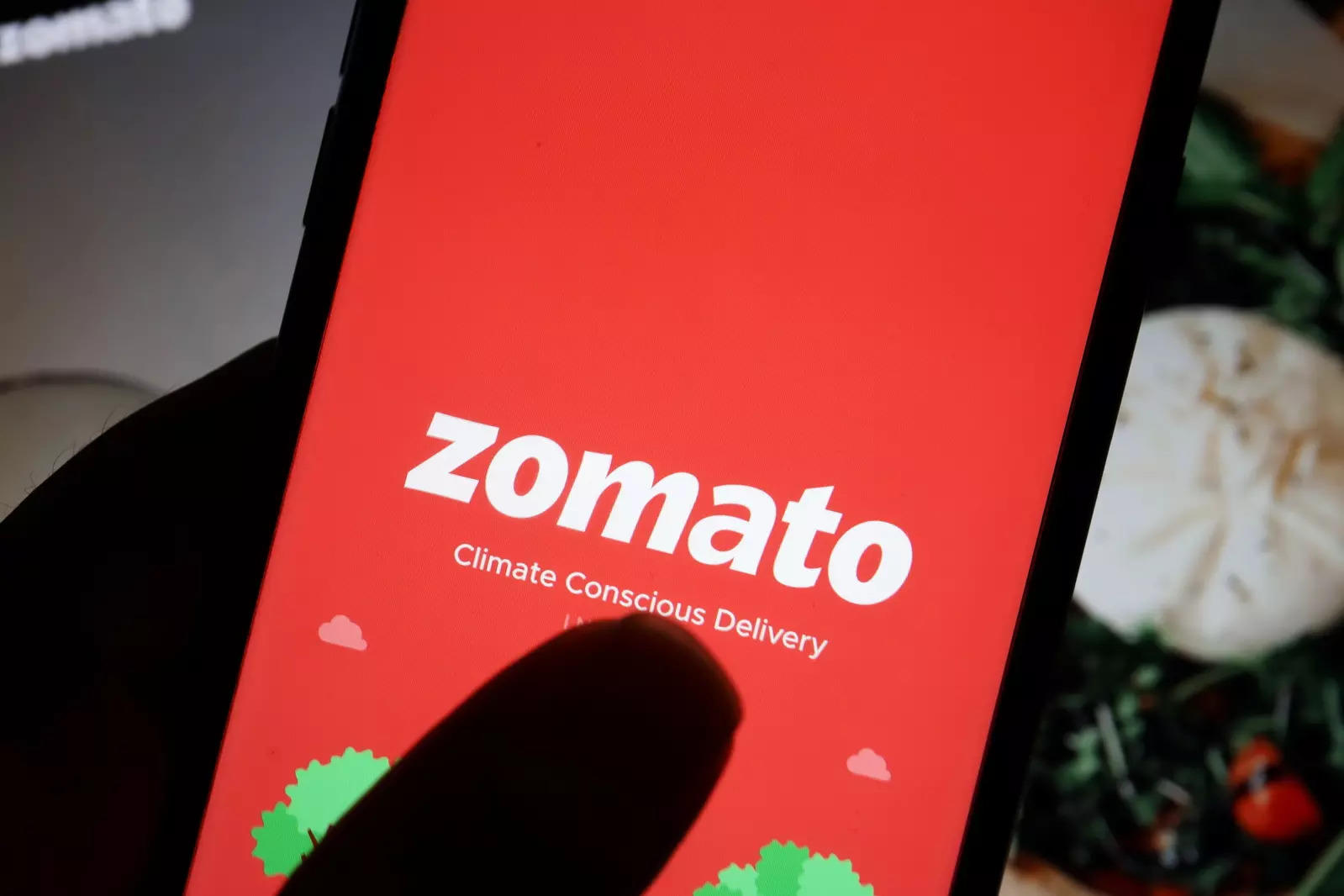 Revenue from operations stood at Rs 1,211.8 crore for the fourth quarter of FY22.

Deepinder Goyal, cofounder and CEO of Zomato, said in a letter to shareholders, “We did see a low quarter-on-quarter (QoQ) growth in Q3FY22 as dining-out and travel opened up post-Covid. We believe that was a one-time correction of our growth trajectory on the back of two strong quarters. We think our growth trajectory is back on track, and we don’t foresee “post-Covid ramifications” affecting our growth rate anymore. Having said that, even before Covid, growth in our business has been lumpy (and not linear) – so it is essential to take a long-term view,” 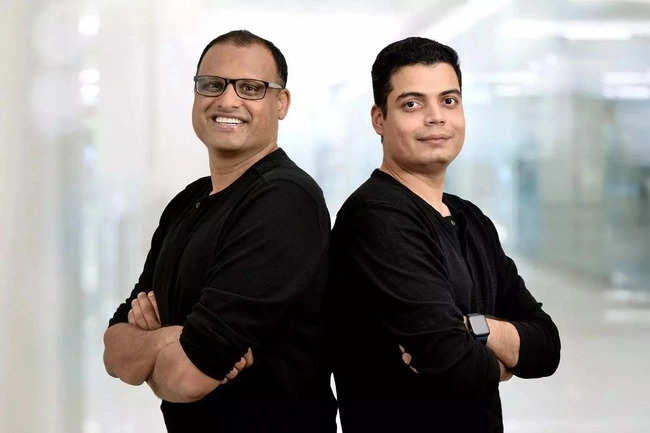 The edtech startup has cancelled its first cohort and refunded money, with interest, to students who had enrolled for the course.

Founded in 2021 by Maheshwari and Tanay Pratap, Invact was building immersive educational courses in the emerging metaverse ecosystem.

Driving the news: Maheshwari wrote in a series of tweets on Monday that the company is “standing at crossroads” and exploring several options, including cutting its cash burn, pivoting to another idea, letting one of the founders run the startup, or even returning unspent capital back to its investors.

Maheshwari and Pratap have been at odds over the company’s vision of late, which Maheshwari acknowledged in his tweets.

He added, “As we started testing the early version of the Metaversity platform with students, it became apparent to us that the immersive classroom and the community experience were not getting delivered at a level that we had envisaged.”

Big-name backers: In February, Invact had closed a $5 million seed round led by Arkam Ventures. It also raised funds from over 70 prominent global investors including tech giants Google, Microsoft and Meta.

Another Protonn? Invact’s story is reminiscent of Protonn’s, a startup founded by former Flipkart executives Anil Goteti and Mausam Bhatt. It shut down in January, less than six months after picking up investor capital.

But the company could not find the right product-market fit and the founders could not agree on a pivot, sources told us, leading to its closure.

Head of Shopsy set to quit: Meanwhile, senior Flipkart executive Prakash Sikaria, who headed the company’s new social commerce venture Shopsy, is on his way out, sources said. Sikaria’s exit comes at a time when Flipkart is doubling down on the new initiative.

Marico Limited, maker of Parachute and Saffola oil, said it has acquired a 54% stake in HW Wellness Solutions, owner of health food brand True Elements through a primary infusion and secondary buyouts. It did not disclose the size of the deal.

True Element, a digital-first brand in the healthy breakfast and snacks segment, clocked sales of Rs 54 crore in FY22. Its products include Western breakfast items such as oats, quinoa, muesli, granola and cornflakes, and Indian breakfast dishes such as poha, upma and dosa. It sells these products on more than 90 online platforms and more than 12,000 physical stores.

With this investment, True Elements aims to expand its offline presence over the next few years. 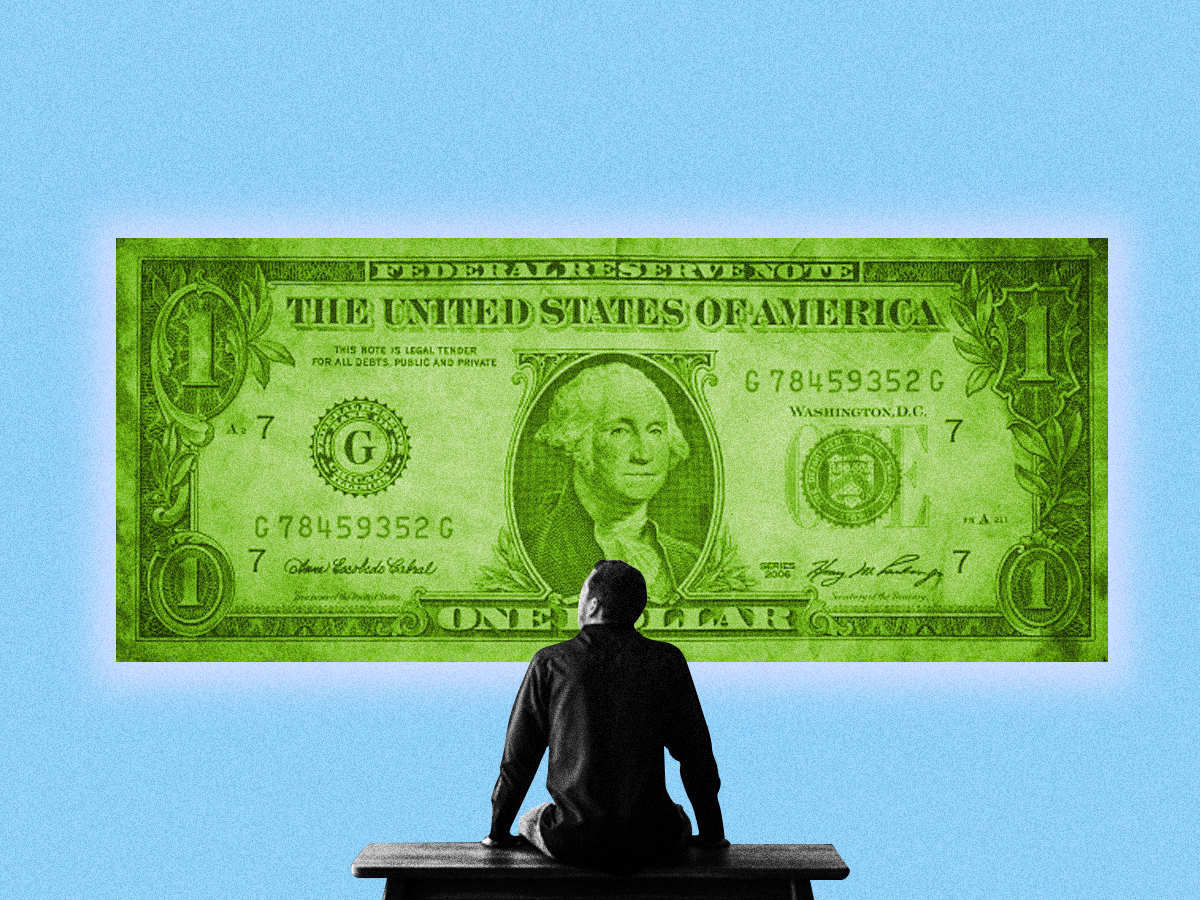 ■ NextBillion.ai, a Singapore-based artificial intelligence (AI) spatial data and location mapping platform, has raised $21 million in a funding round led by Mirae Asset Capital. It plans to use the funds to expand its market share in building and managing decentralised geospatial technology stacks for enterprises.

■ Ras Luxury Oils, a direct to consumer (D2C) luxury skincare and personal care brand, has raised $2 million in a funding round from Sixth Sense Ventures. It said it would use the funds to develop and launch new product categories, expand deeper into marketplaces, and establish an international presence.

■ Minus Zero said it has raised $1.7 million led by Chiratae Ventures, with participation from Jito Angel Network and senior executives from tech companies like Nvidia and Lyft. The deal marks the first time an Indian self-driving car company has attracted venture capital. 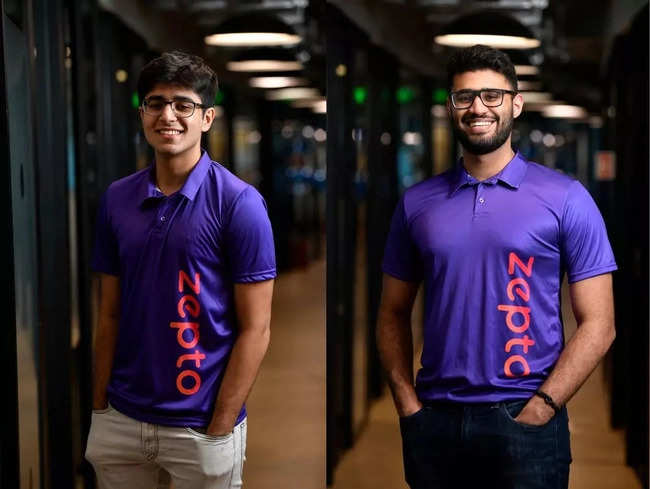 It recently closed a $200 million funding round at a valuation of $900 million and has raised $360 million to date.

Quote: “It’s probably a category we will be excited about in the future,” Zepto founder Aadit Palicha said. “There will be a lot of innovation that will need to be done in the space. This is something we will focus on in the medium to long term and probably not in the short term,” he added.

Covid consolidation: The pandemic has triggered consolidation in the Indian healthcare industry and witnessed the entry of large players such as Reliance and Tata, which picked up Netmeds and 1mg, respectively.

Flipkart’s recent moves: In April, we reported that Flipkart has launched a separate app, Flipkart Health+, for its healthcare business. The platform will operate on a marketplace model, in which third-party sellers will offer medicines and healthcare products.

Earlier we reported that Flipkart had invested $143 million in its healthcare unit and appointed former Apollo Health executive Prashant Jhaveri as chief executive of the healthcare business in March.

Zepto’s other plays: We reported on February 15 that Zepto was planning to tap private labels to improve margins and lower its cash burn.

The company is also piloting a service to deliver coffee, tea, and similar items in 10 minutes in parts of Mumbai.

Modi recognised SoftBank’s importance in India’s startup environment as they reviewed reforms being implemented to make it easier to conduct business in India.

“India’s future is bright, PM Narendra Modi is committed to the success of India, supporting startups and making it the centre of technology. New startups coming every day and becoming unicorns quickly,” Son said.

India bets: SoftBank is a major investor in Indian startups, having backed huge companies such as Paytm and Policybazaar, both of which are now publicly traded. It has also invested in Oyo Hotels & Homes, Delhivery and Unacademy.

Yes, but: Earlier this month, Son said that this year the group will likely invest only half or even a quarter of what it did in 2021. Son’s comment confirmed what the startup ecosystem in India and worldwide had been expecting for some time – a slowdown in big-ticket funding.

SoftBank posted a net loss of 1.7 trillion yen ($13.12 billion) for the year ended in March as the tech investor faces a sliding tech portfolio.

Today’s ETtech Top 5 newsletter was curated by Zaheer Merchant in Mumbai and Arun Padmanabhan in New Delhi. Graphics and illustrations by Rahul Awasthi.